Prepare to slam your head’s against a wall and wail into a pillow because those pesky ‘Zayn Malik cheated on Perrie Edwards’ rumours aren’t going anywhere anytime soon.

The new word on the street is that Big Brother bosses are lining up the 22-year-old’s two rumoured Thailand mistresses for the newest season of the reality show in the hope that they will spill the beans on their nights of passion with the singer.

Well, more beans than they already spilt when they sold their stories to the tabloids that is.

First-up there was 26-year-old Lauren Richardson, the blonde babe who was papped with Zayn’s arms around her waist back in March, prompting the mysterious one to fly home from One Direction’s tour early before ultimately leaving the band.

After he dramatically quit 1D, a second 26-year-old called Martina Olsson came forward and claimed that Louis Tomlinson’s bodyguard Alberto singled her out in a nightclub and brought her back to the boys’ villa so that Zayn could have his wicked way.

Now Channel 5 are hoping that Martina and Lauren together will be the next step after they booked in Helen Wood, the prostitute who bonked Wayne Rooney, for last summer’s series… Although we doubt that these two will be quite as feisty. 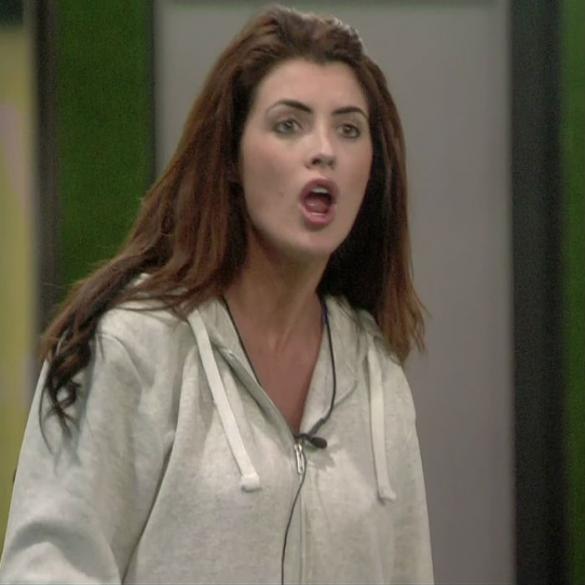 However, a spokesperson for Big Bro kept schtum about the whole debacle, simply saying: “We do not comment on rumours about potential housemates.”

We guess that we will just have to wait and see, but if they do end up going in then we will mostly be looking forward to Louis live-tweeting the show because we are sure that the sassy one has at least a few choice things to say about the twosome…

[Zayn Malik And Perrie Edwards Are Loved-Up On Holiday]

[Zayn Malik 'Struggled With Fame The Most']